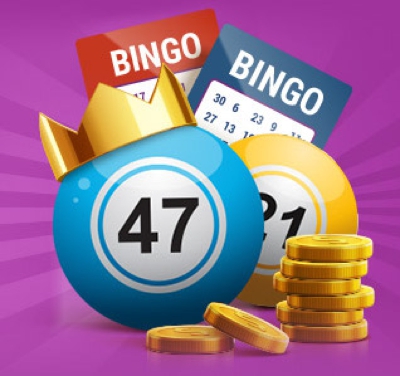 In terms of Irish bookmakers there are essentially two names worthy of a mention: Paddy Power and BoyleSports. We’ve already spoken about Paddy Power’s bingo operation elsewhere on this site, so it’s only right that we now have a look at the bingo arm of Ireland’s second largest bookie. Established by John Boyle in 1982, BoyleSports went online for the first time in 2004. That was also the year that they launched their online poker offering, not launching BoyleBingo.com until the following year. Initially they had an alternate software provider, making the move to Virtue Fusion in 2010.

It’s often interesting to see the order in which a company gets involved in specific online gaming areas. There’s no guarantee that just because it decided to do one thing before another that that means that they have more interest in a certain thing, but the fact that BoyleSports launched its bingo offering two years before its online casino and three years before its gaming arm tells you quite a lot about how seriously they take their bingo. Read on to find out about the different bingo rooms on offer at BoyleBingo.com, as well as the loyalty program regular players can get involved in and benefit from. 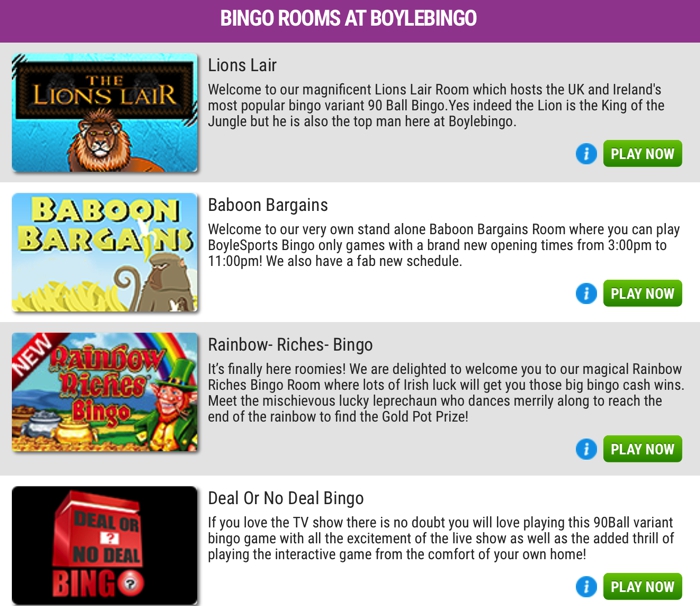 BoyleSports has been using the Virtue Fusion network to provide its bingo gaming since 2010, meaning that it has plenty of rooms that will bear striking similarities to those also found on other Playtech powered sites. The company has a number of rooms that it calls its own, however, with the following being good examples of these:

Bingo sites often have rooms where the action takes place in a speedy manner, allowing players to get in several games in the same amount of time that they might only be able to play one or two in another room. For BoyleSports that room is called ‘Cheetah Chase’ and it’s a 90 ball room.

This 90 ball bingo room features the face and mane of a lion at the top of it. It promises players some ‘roaring rewards’, which is a fun little pun. Games are played at a more sedate pace than in the Cheetah’s Chase room.

Much as bingo sites will always have one room that has games coming at you thick and fast, so too do they tend to offer have a room that promises cheap bingo games. The word ‘Bargains’ in the title of this room will tell you that that’s what this one is for. Baboon Bargains is a 90 ball room with games that start at 1p.

Every other game in the BoyleSports Bingo cannon has a name that has something to so with a zoo or a safari, depending on your point of view. The exception to that is 80Ball Bingo, their room that allows users to play, you guessed it, 80 ball bingo.

It’s back to the zoo theme for the first of BoyleSports Bingo’s first 75 ball room. This is similar in layout to pretty much every other non-branded room, to be truthful, with the main difference being the presence of zebras rather than some other randomly chosen animal.

The last BoyleSports Bingo room worthy of a mention is Hippo House. Once again, it’s not all that much different from any other room you might want to mention, except for the fact that they’ve gone with hippos over baboons, Lions or Zebras. It’s another 75 ball room, so the games that you’ll play will be a little bit different to in the 90 ball rooms. 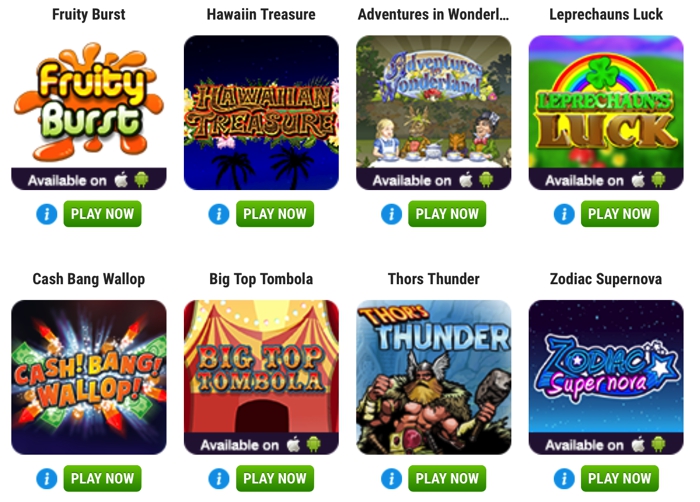 Bookmakers were quick to realise that they could add bingo as an option to their repertoire in order to attract customers that enjoy doing things that are a bit different to the norm in terms of online gaming. Virtue Fusion are the market leaders for bingo software, but the owners Playtech also offer plenty of slot games and other variations on that sort of theme to keep punters amused when they fancy a break from the bingo. When it comes to BoyleSports, there are several different ways you can access the slots that they offer.

The first is directly from the bingo lobby, where you’ll see an option for ‘Multiplayer Slots’. You’ll also be able to find additional side games separated into tabs such as ‘Jackpots’, ‘Slots’, ‘Numbers’ and ‘Scratch’. Alternatively you’ll be able to click on the ‘Slots’ tab on the main bingo homepage. Next to that you’ll see an option for ‘Games’, whilst the actual BoyleSports homepage has additional options for the like of ‘Vegas’, ‘Games’ and ‘Casino’. In other words, there are more gaming options than you’ll likely need to keep yourself entertained between bingo rooms.

BoyleSports actually offers some of the best banking options that we’ve seen, outside of other bookmakers with bingo operations. They know that customers want to get money loaded onto their account as quickly as possible using whatever method is the most convenient, which is why they don’t limit their banking options to the standard things such as debit cards. You can use them, of course, but they’re not the only things you can load up credit into your account with. You can also use more modern methods of payment, with the likes of Euteller, Instadebit, Trustly, PayPal, NeTeller, Skrill and PaySafeCards also available.

As for how much you can load up into your account, the limits on deposits are fairly standard. You’ll no doubt be interested to know the minimum that you’ll be able to pay into your BoyleSports account at any given time and that is £5. When it comes to withdrawals things work in much the same way. In most cases you’ll find that you’ll be limited to withdrawing funds via the same method you deposited them, though that’s not always the case. The minimum withdrawal that you’ll be able to make is £10. The company that is responsible for the payment method you choose may charge you fees for your transactions, but BoyleSports themselves won’t take any money off you.

It would no doubt be quite interesting to ask John Boyle when he opened his first bookmaking shop in Newry, Northern Ireland back in 1982 whether he envisaged it becoming one of the largest betting firms in all of Ireland. That seems quietly unlikely, in truth, but that’s what it has since gone on to be. That is in no small part due to the fact that the company has gone about buying up failing shops around Ireland when the opportunity has presented itself. That includes the purchase of seventeen Celtic Bookmakers stores in 2011. In the same year the company also took over fifteen William Hill shops, saving about 165 jobs over the thirty-two shops in the process.

With over two hundred shops across Ireland and a telephone betting service called Fon-A-Bet, it’s little surprise that BoyleSports is able to give Paddy Power a run for its money on the Emerald Isle. It’s also not a shock that they decided to branch out into an online operation when the opportunity presented itself back in 2004. That was the year that BoyleSports simultaneously launched their sportsbook website and their poker site, with a bingo operation launching the following year. Games like Blackjack, Roulette and video poker had to wait until 2008, with the company taking everything to mobile in 2012.